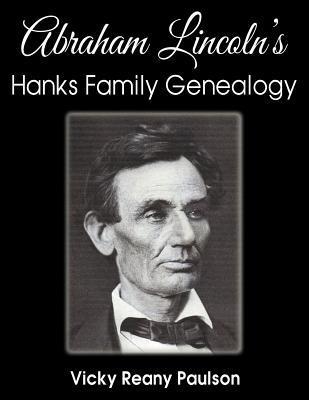 Let Me Just Say This

The Syriac Clementine Recognitions and Homilies: The First Complete Translation of the Text