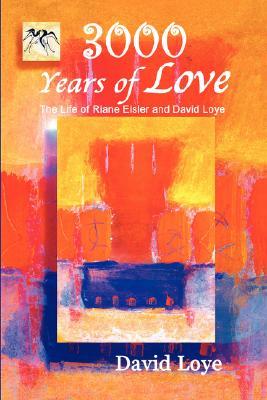 The Contrast: Manners, Morals, and Authority in the Early American Republic

Red and Blue and Broke All Over: Restoring Americas Free Economy

Nightmares of Death and Dreams of Life