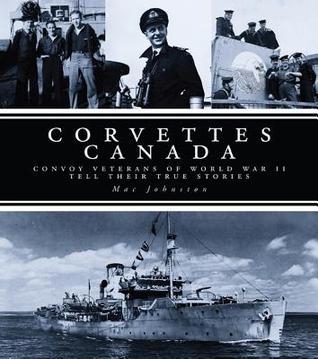 Dani and the Rocking Horse Ranch

Children Book : I Wish I Had Visited The Niagara Falls (Great Picture Book for Kids)(Ages 4 - 12)

The Presidency of Woodrow Wilson

Soul among Lions: The Cougar as Peaceful Adversary

Chattering Man: Stories and a Novella