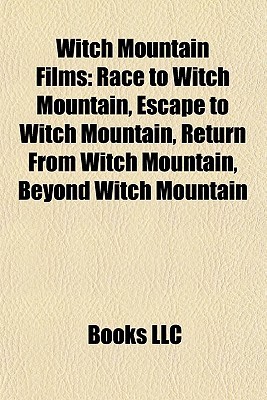 Citizenship, Democracy and Higher Education in Europe, Canada and the USA

The King Who Refused Good Advice: An Adaptation of an Ancient Indian Folk Tale about Heeding Advice